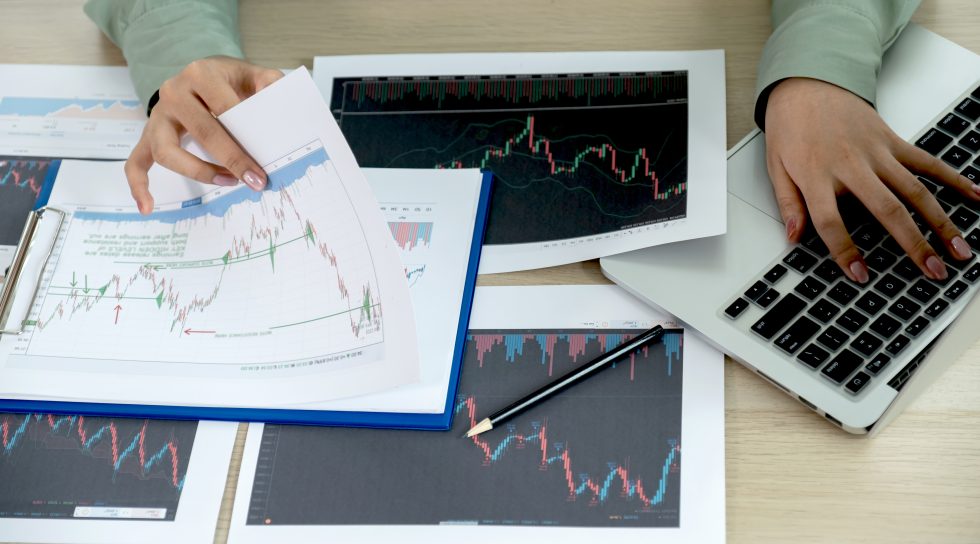 After a fall in September, Indian markets had a strong comeback in October. November has been a month of consolidation. Markets continue to be focused on Indian fundamentals, as the domestic money is the key driver and is now less influenced by the global happenings.

India foreign exchange reserves rose $2.89 bn to $550.14 bn for the week ended November 25. The Reserve Bank announces the launch of the first pilot for retail digital Rupee (e₹-R) on December 01, 2022. The pilot will test the robustness of the entire process of digital rupee creation, distribution and retail usage in real time. Different features and applications of the e₹-R token and architecture will be tested in future pilots, based on the learnings from this pilot. India has become the first country to launch its own digital currency.

November Outlook: we expect markets to continue its positive run, but with a limited upside (Nifty Target levels – 19.5k on the upside and 17.5k on the downside). If US CPI nos. print a higher no., markets gain may reverse as Fed will continue with 75 bps rate hike.

Though Nifty & Sensex touched record highs, it was not a broad-based rally, with limited participation by mid-cap and small-cap stocks. Only five stocks including Reliance, TCS, HDFC Bank, Infosys & HDFC Ltd. accounted for over 50 percent of the increase in the Nifty 50’s market capitalisation, over the past two months.

Analysts have started increasing targets for the Sensex and the Nifty, even though economic growth estimates have been lowered by the foreign and the local brokerage houses, the International Monetary Fund, the Reserve Bank of India and the rating companies including S&P Global, Moody’s and Fitch. Investors now await RBI’s bi-monthly policy on December 5-7 for further cues. Monthly auto numbers, PMI and inflation numbers will also be watched.