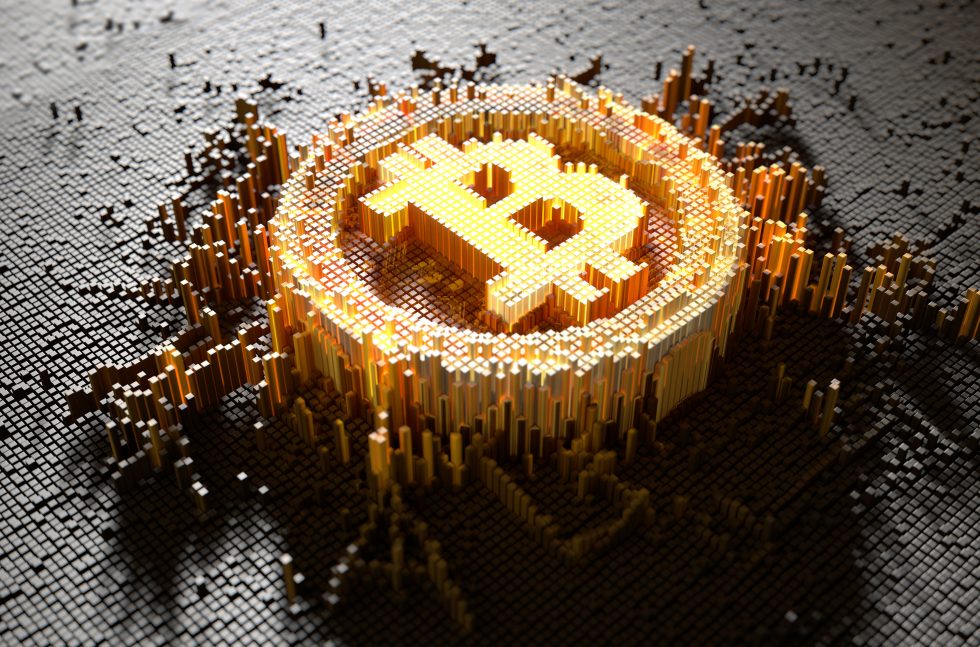 Bitcoin is a cryptocurrency and a worldwide payment END_OF_DOCUMENT_TOKEN_TO_BE_REPLACED