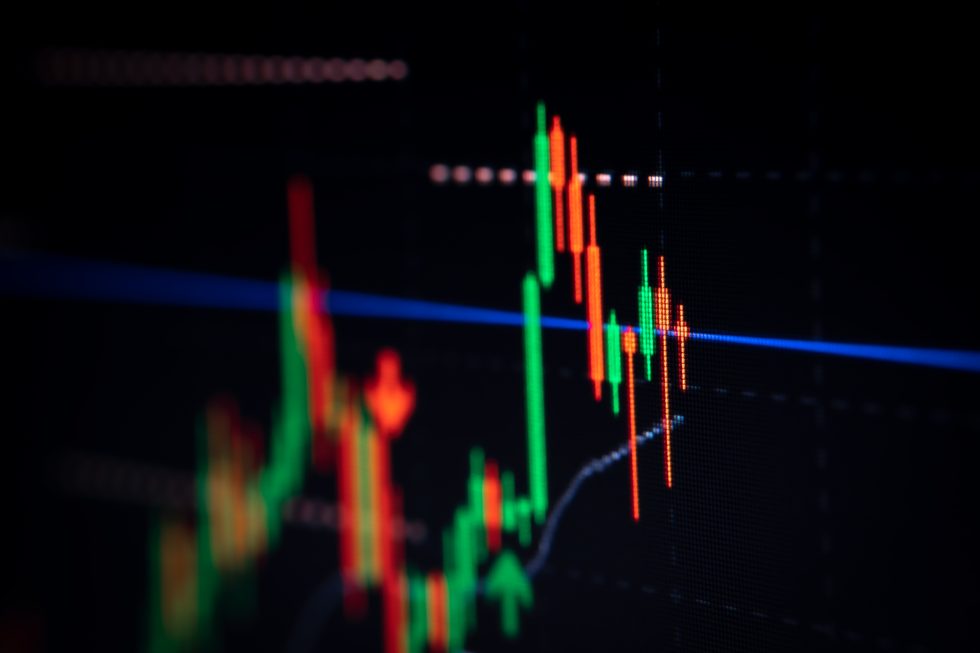 Has the Golden Era of the Indian Economy started?

Dark clouds have gathered over the global economy. The inflation rate in the United States has surged to 9.1 percent, the highest in 41 years, because of the COVID-19 period fiscal stimulus, as well as supply chain problems caused by the Ukraine war, aftereffects of the pandemic, and the recent lockdowns in China.

As the US Fed continues to tighten monetary policy, there are fears of a recession in the US. The US treasury yield-curve has seen its steepest inversion in 12 years, generally considered as a harbinger of recession. The head of the IMF recently warned of the rising risk of global recession in the next 12 months. Price of crude oil has fallen below $90 per barrel, and multinational corporate giants have started cutting jobs. As if the global news was not bad enough, closer home the Sri Lankan economy collapsed, triggering fears, will it be India’s turn next?

India is not insulated from the global upheavals. Growth projections have been revised downwards in the last few months, as exports will take a hit. However, the status of economic stability parameters is encouraging, and the strong fundamentals of the economy can de-risk it from global shocks.

GDP growth projections for 2022 are still the highest for India compared to its emerging market peers. High frequency indicators such as passenger car sales, two-wheeler sales, electricity production, and bank credit have risen in June for the second month in a row. The unemployment rate in June (7.8 percent as per CMIE) is higher than in May, but a lot lower than it was in February (8.11 percent).

While net foreign direct investment (FDI) continues to rise (the latest figure in April was $5.03 billion, up from $2.74 billion in March), foreign portfolio investors have been pulling out. The capital outflow combined with a return of current account deficit (CAD) has led to a slight deterioration in the official forex reserves causing concerns.

Q: So overall how India is able to hold strong, when the world is falling?

Better COVID Management: India was able to produce and vaccinate its entire population twice, which was a remarkable achievement and helped control COVID pandemic. China, which is the manufacturing hub of the world, due to its mismanaged zero COVID policy has seen frequent lockdowns and led to supply chain problems around the world.

Neutral Russia-Ukraine Stance: India smartly maintained a neutral stance during the Russia-Ukraine conflict as it realised that sharp rise in crude prices will hit it badly. Hence it bargained with Russia for cheaper oil & gas supply even when the entire world was sanctioning Russia for the same. End-result, energy prices in Europe has doubled starring at a long & harsh winter with power cuts looming and inflation rising to record 10%.

Kept Inflation in check: India did not pass-on the crude price hike to its people, immediately banned key foodgrain exports so that there is no shortage internally, resulted into controlled inflation as compared to its world peers. A good monsoon and brent crude falling means that inflation will start falling in 2nd half of the financial year.

Make-in-India Policy: With an eye on becoming World’s largest manufacturing hub, India started the Make-in-India initiative by providing PLI (Performance Linked Incentives) to the business community. India knew that World was looking for an option to China which is troubled by constant COVID lockdowns, Taiwan Conflict & constant policy changes. With Power shortage in Europe now, India is looking for both China +1 and Europe +1 policy. Early results of this initiative have started to bear results with India becoming a net exporter of capital goods from net importer for so many years. India has become a manufacturing hub for mobile phones as the exports have doubled in one year, with almost all major brands setting up factories in India.

Robust DIIs market participation: Market participation by retail investors have gone up considerably, with a buying of 2.46 Lakh Cr against a sell-off of 2.84 Lakh Cr by FIIs in last one year in the cash market. People have realised that equity market is the only option available to beat inflation and create wealth. Constant SIP flows have helped DIIs to do the unthinkable, i.e., holding of markets despite heavy selling by foreign peers. Since India now is the only shining star in the whole world, FIIs will be forced to invest in Indian markets sooner or later. Though Indian markets are pricey at present, but better product always command a premium and that is why markets are not correcting as expected.

So, India is at a sweet spot and any correction due to foreign noise should be aggressively bought. Next decade is ours and a signal of massive wealth creation. So don’t be distracted with rumours or negative noise. Act sensibly and go for equities rather than FDs, Gold or Real Estate. India Story has arrived.