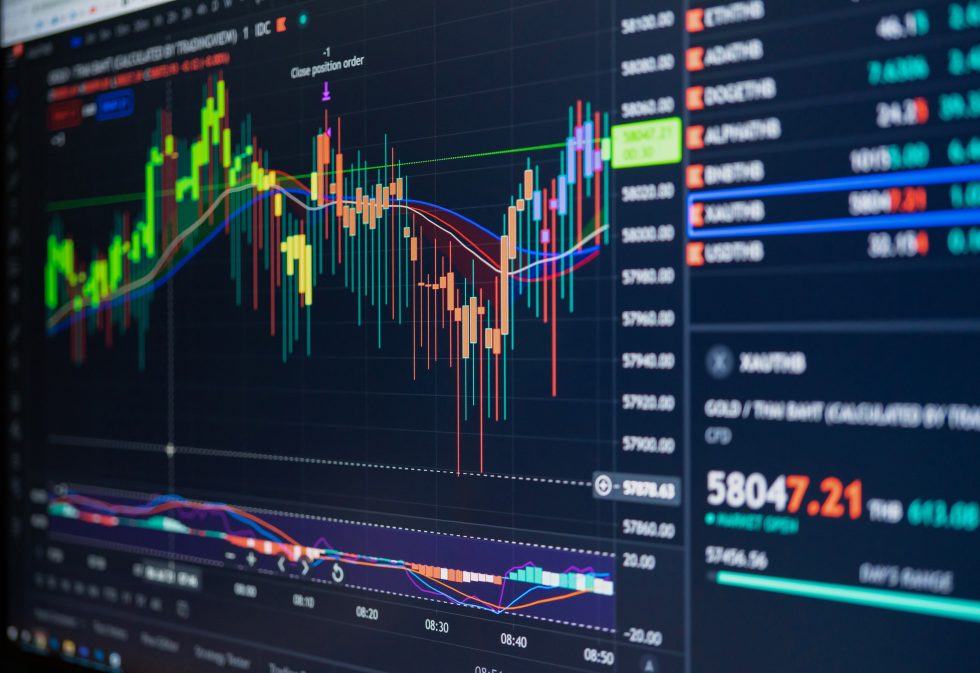 “Far more money has been lost by investors trying to anticipate corrections, than lost in the corrections themselves.” – Peter Lynch (American investor, Mutual fund manager & Philanthropist)

July was a classic example of a pullback rally, with Nifty moving from 15,752 to 17,158, a jump of 9%. It was a broader market rally with Large, Mid & Small Cap indices recovering in equal proportion. Nifty PE is trading at 20.85, just above the fair valuation. All sectors barring Energy ended the month in green. Energy lagged as Govt. levied windfall gains tax.

Reasons for the above jump:

India’s economic activity remains unaffected despite the ongoing Russia-Ukraine war which has severely impacted other major countries in terms of supply chain destruction. June-22 marked the 12th consecutive month where Manufacturing & Services PMI held steady above the 50mark indicating continued expansion. GST Collections have been resilient since economy re-opened and have been a major source of revenue for the Govt. which is working towards reducing Fiscal Deficit. Overall economic activity is back and higher than pre-pandemic levels. Monsoons have been normal till now and will pave way for good rural demand and a bumper festive season ahead.

We are of the view that against a 23% earnings growth, the more likely growth could be 17-18%. So, there could be a 4-5% correction on the back of earnings miss and another 4-5% correction because the valuations are outside of the comfortable zone. So, on a fair value basis, the market (Nifty) could be 9-10% lower than what we are today. Geopolitical and global macro concerns are still there. That could lead to continued earnings downgrades.

So current upbeat mood can be short lived and there is a possibility of one more dip back to 15800 levels for Nifty once the earnings expectations play out. From a 100% equity allocation since past few months, one should start allocation to Debt funds from this month.