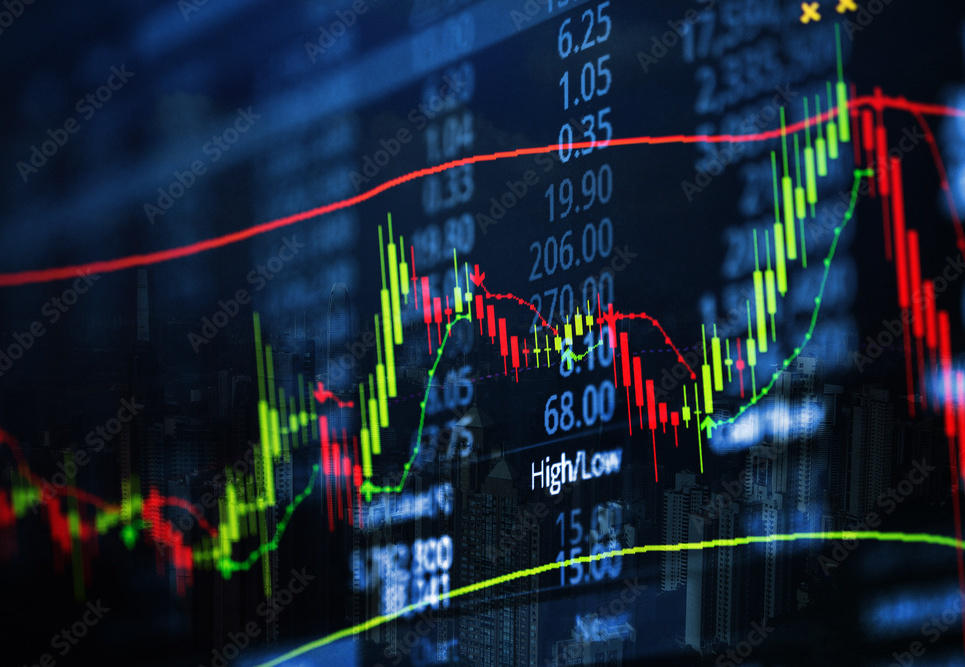 Recovery Time … War in Ukraine is still not over, but the markets have recovered significantly. Nifty touched a low of 15800 in March, down 15% from its peak of 18600, but recovered 14% by the end of the month to reclaim 18000. Since US & European Countries did not directly participate in the Russia-Ukraine war and only levelled sanctions, markets world over breathed relief, as this has not escalated into a full-scale world war. Crude Oil corrected below 110$ levels and metals also corrected.

BJP won UP assembly elections with a huge majority and this event was a big positive for the markets, as it was an indicator of what to expect in the 2024 Lok Sabha elections. COVID restrictions were completely removed in many states, also a key reason for the sharp rise in markets. Fuel Prices saw a jump of Rs 10/- per litre post elections and another Rs 10/- the jump is expected in the coming days, threatening a huge spike in inflation and a big negative for markets going ahead.

Key to markets was consistent buying from retail investors, which absorbed much of the Fed rate hike shock. We expect the Ukraine-Russia war to get over by month end as both parties have shown good progress in talks.

Since the profitability of Indian companies will be impacted by rising fuel prices, markets may remain sideways for this quarter. But one can expect a good rally post-July-August festival season.